We will hold product-based "Tea Ceremony" including workshops, where you can experience traditional Japanese culture more closely. 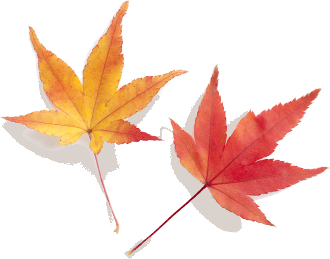 The origin of "ZORI" comes from "Warmed Zori in the clothes",
which was the catalyst for Hideyoshi Toyotomi's career.
Hideyoshi, who developed Osaka and was also active in Nanban trade,
Also involved in Sakai and Sen no Rikyū,
The concept is to open up overseas sales channels
from Osaka by themselves. 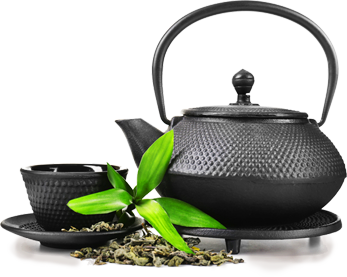 Listen to the creator, touch a matcha-dyed towel handkerchief, use a wooden cake knives calld "KUROMOJI", eat Japanese sweets, and drink matcha.
It is an event where people from abroad can enjoy traditional Osaka products while enjoying a tea ceremony and experience the charm of the products.
You will also experience yukata dressing and handmade Japanese sweets.

Tea leaves purchased from Uji contract farmers are processed at our own factory.
We will provide you with ｍatcha carefully ground with a stone mill.

Matcha (powdered green tea) is made by grinding.
‘leftovers’ after matcha grinding are put to good use dyeing Matcha towel.

Therefore the name NOKORI-FUKU or ‘the remaining fortune’ was given these products.

These small wooden cake knives are tools called “KUROMOJI” that are used to eat Japanese sweets.
This is also used in tea ceremony Japanese traditional tools.

Not only in Kuala Lumpur, but also in other countries and Japan,
I want foreign people staying in Japan and Japanese people to experience "Tea Ceremony".

We will continue to spread the fascination of Osaka's traditional industries to foreigners,
I want to create special space where you can experience it.